Uniquely designed to meet the needs of even the most demanding film, television and commercial projects.

In the mid-1970's filming began on a temporary basis in unused portions of the plant. In 1987, after lobby efforts by local film industry unions, guilds, and suppliers, the Government of British Columbia agreed to invest in renovating the site to create a permanent studio facility in order to ensure that BC had a stable base of operations for film production.

Take advantage of the Bridge Studio industry partnerships for feature film, television, series, pilot, or commercial projects. Our partnerships can provide additional benefits and enhanced service to make your productions operate more efficiently on and off the set.

Bridge Studios is currently seeking interest from motivated, self-starting individuals to join our team. Currently looking for security, facility maintenance, cleaning staff, and landscape maintenance applicants. If you appreciate a challenge and would like to work in a professional environment then we would like to hear from you.

People all over the world rave about the great outdoors and stunning film locations of British Columbia. We offer the great indoors, where you can create a location that's out of this world. We couldn't do it without the support and hard work of the dedicated staff at Bridge Studios. We strive to make your production run just a little easier.

There's always something new going on at Bridge Studios. Take a moment to peer into our world and keep on top of all the recent news and events happening at our facility. We plan on adding news on a monthly basis - so stay tuned and check back from time to time! 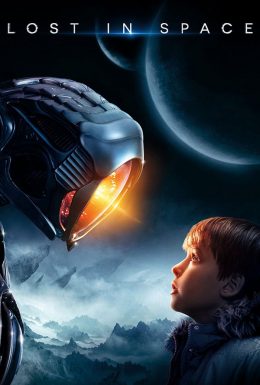 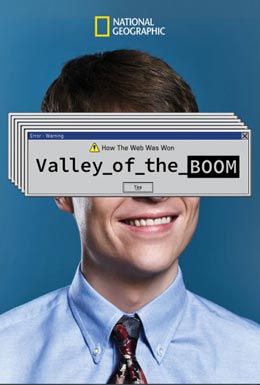 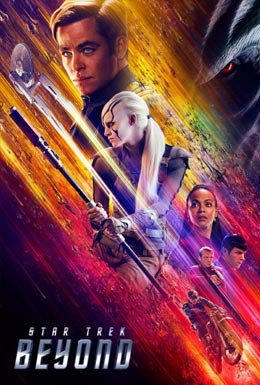 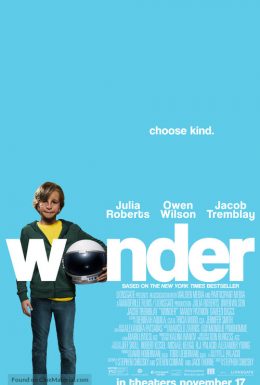 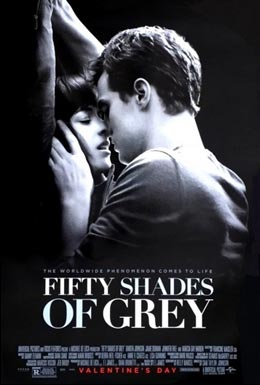 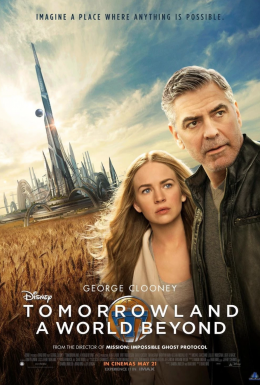 CREATE A LOCATION THAT'S OUT OF THIS WORLD

BRIDGE STUDIOS ARE PROUD TO BE MEMBERS OF